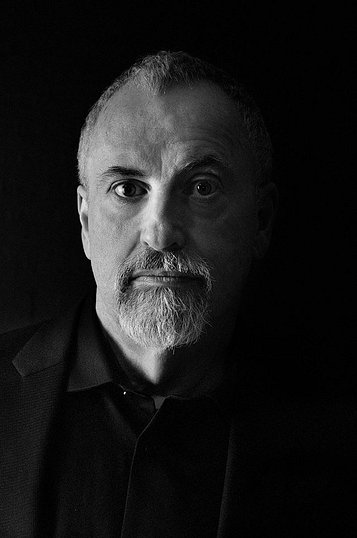 Martin Wilsey is a full-time author and creator of the bestselling, SOLSTICE 31 SAGA.

Mr. Wilsey's first novel, STILL FALLING, was published March 31st of 2015. Less than three years and over a half a million published words later, he retired from his career as a research scientist for a government-funded think tank. As a full-time science fiction writer, Mr. Wilsey still uses his research and whiteboard skills to keep the books flowing. He likes to put the science back into science fiction.

Mr. Wilsey is also the founder and CEO of Tannhäuser Press, a small press and collaborative environment that was explicitly created by writers for writers.

As a prolific blogger, Martin shares what he has learned on his journey as an indie published author. On his blog, he writes a weekly webcomic and shares his inspirations and views on life. In addition to writing, he has begun to expand efforts into publishing through Tannhäuser Press, audio narration, and podcasting.

Mr. Wilsey has more projects than he has time. Please feel free to email him and distract him even more.

He and his wife Brenda live in Virginia with their cats Brandy and Bailey.

He just might kill you in his next novel...